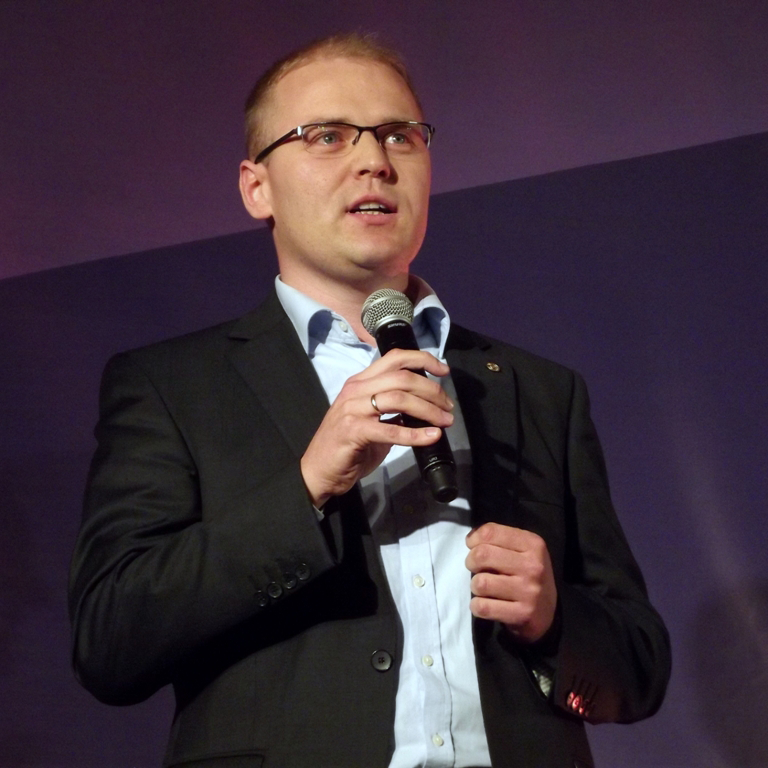 Krzysztof Mazur (born in 1982, in Gliwice) – Polish political scientist and philosopher, holder of the PhD degree in political science, political activist. He specializes in social philosophy. He is the president of the Jagiellonian Club think-thank and member of the National Development Council established by the President of the Republic of Poland.
Curriculum vitae
He is the graduate in political science and philosophy with sociology components at the Interdepartmental Studies in Humanities. In 2012 he received the PhD degree based on the dissertation “Political Project of the Solidarity Social Movement (July 1980-December 1981)”, written under the scientific supervision of professor Bogdan Szlachta. Since 2009 he has been the staff member of his home university. Since 2012 he has been working as an assistant at the Institute of Political Sciences and International and Political Relations, Jagiellonian University. Since 2002 he has been the member of the Jagiellonian Club where he developed, in cooperation with PKO Bank Polski, the nationwide Academy of Modern Patriotism, and where he works as an expert in its Center of Analyses. He has coordinated a number of projects at Tertio Millennio Institute (2002–2009), and has cooperated with the European Solidarity Center in Gdańsk (2009–2010). In 2012, he was honored with Artur Rojszczak Scientific Award. He is the member of the Editorial Board of Pressje quarterly. Since 2015 he has also served as the Board member of the Coalition for Polish Innovations.
Political activism
In September 2013 he became involved in the development of the social movement “Time for Poland”, under the leadership of Jarosław Gowin. He took the position of the representative for the Cracow region of the “Poland Together” – the political party founded the same year, based on the said movement. He stepped down from the governing functions immediately after the party had suffered loss in the elections to the European Parliament in 2014.