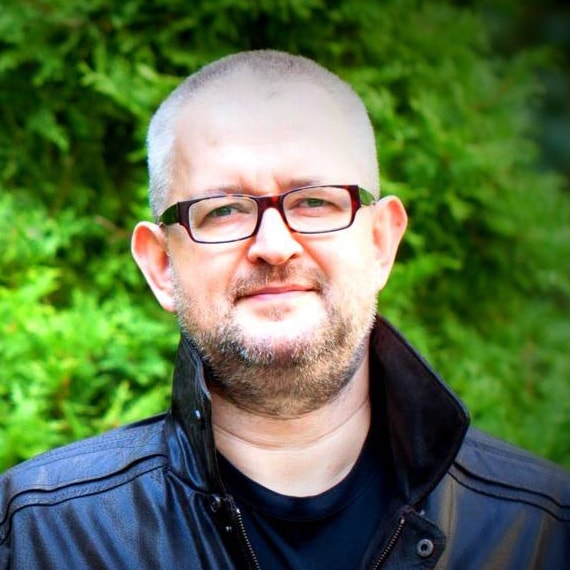 He started his career as author working as columnist for Najwyższy Czas bi-weekly. He has cooperated with Gazeta Polska daily since its onset, first as the head of the Civilization Department, next as the Columns and Comments Department. His papers were published in Wprost (2001–2003), Newsweek Polska (2003–2007) and in Przewodnik Katolicki weeklies. Some of his papers were also published in Polityka weekly. For some years, he closely cooperated with Rzeczpospolita daily. Until November 2012, he worked for Uważam Rze weekly: he quit together with the whole editors’ team after the publisher’s attempted interferences into the posture of the weekly and the dismissal of its founder and editor-in-chief, Paweł Lisicki. They are all now the team of Do Rzeczy weekly. Since 2016, he has been one of the host of publicist and satirical show W tyle wizji [Broadcast backgrounds]