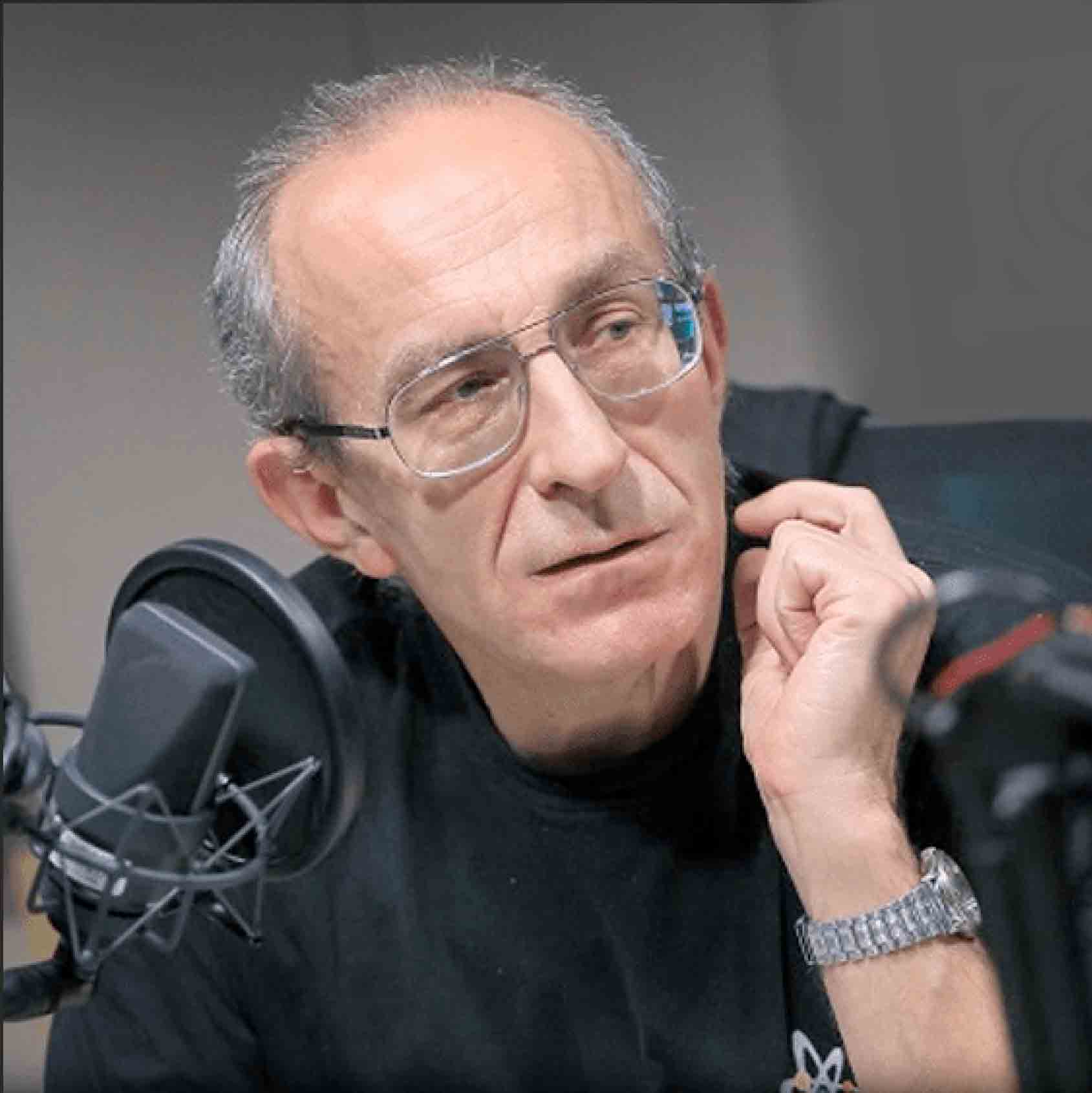 Michał Jerzy Wojciechowski (born on 9 February 1953, in Łódź) – Polish Bible studies expert and author, first secular catholic in Poland to be awarded with the scientific degree of pressor in theology.
He studied physics at the University of Warsaw and theology at the Catholic Theology Academy (ATK) in Warsaw and at the Catholic Institute in Paris. Between 1986-1989, he was the editor of Przegląd Katolicki [Catholic Review] journal. He gained his PhD degree in 1986, and the Doctor of Science degree in 1996. In 1987 he was hired as lecturer at the ATK, and next at Cardinal Stefan Wyszyński University. Consultant of the Polish Encyclopedia, published by PWN House. Since 1999 he has been working at the Faculty of Theology, University of Warmia and Mazury as professor and head of the chair. In 2002, he received the degree of professor, and in 2011 of the full professor. Since 2016, he has been member of the National Development Program in Humanities (NPRH).
He specializes mainly in Bible studies, patristics, apocrypha and Ancient world of the New Testament times, the ethics of economic life and Christianity in modern world. He is an expert of Adam Smith Center (since 2000) and author of several popular science and journalistic articles, also in the secular press. He has published 40 different books, the same number of scientific papers in foreign languages and nearly 100 articles in Polish, plus around 450 popular science and journalistic pieces.