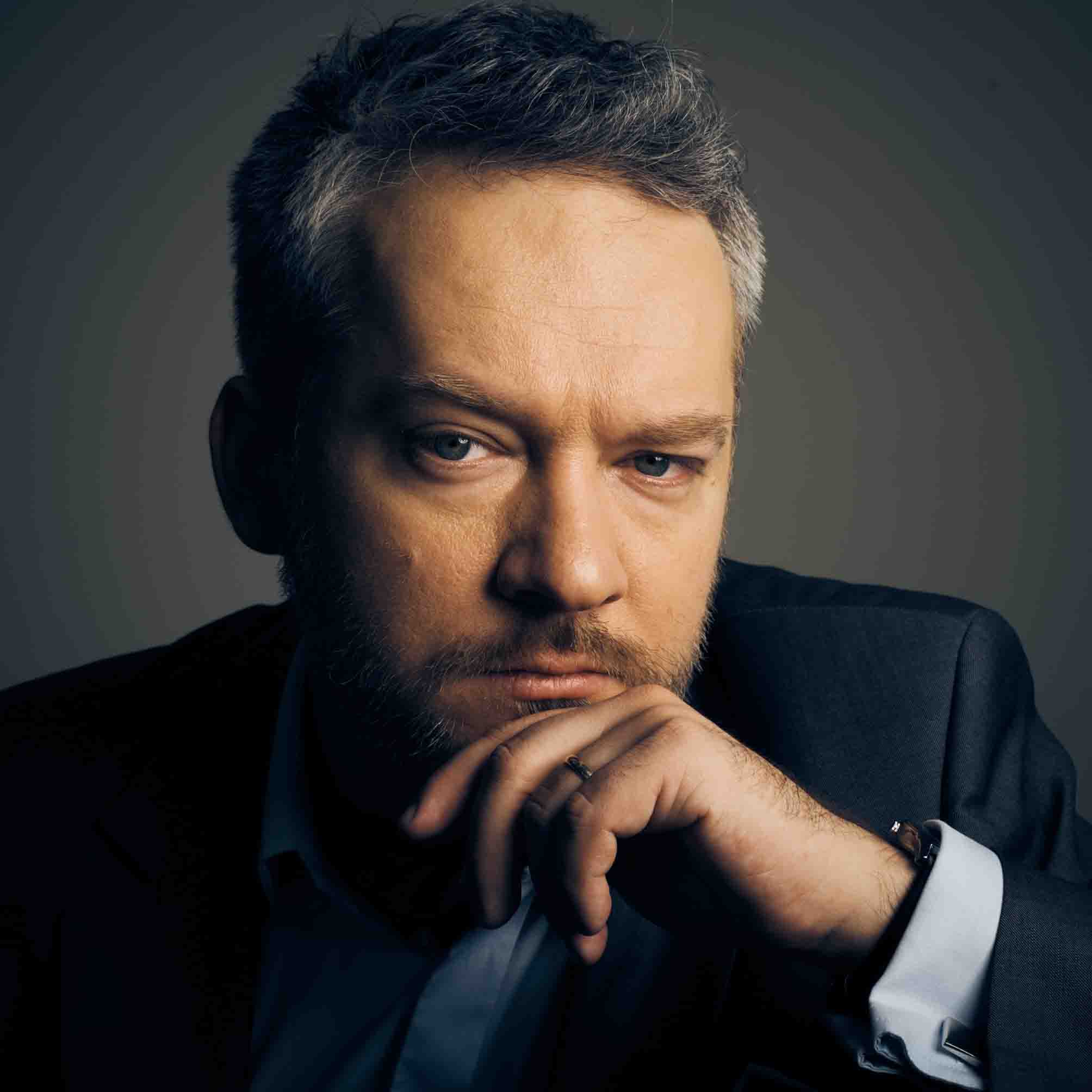 Michał Szułdrzyński, born in 1980, journalist and author. Graduate in philosophy, Jagiellonian University. First deputy editor-in-chief of Rzeczpospolita daily, head of Plus Minus weekend magazine. He has worked for Rzeczpospolita since 2008, first as the deputy head, next as the head of the Country News Department. He was the host of opinion shows at TVP Info and Polsat News outlets. Between 2006 and 2008, the editor-in-chief of Nowe Państwo magazine. Before, he co-founded Pressje: the quarterly of the Jagiellonian Club. Winner of the Grand Press Award in 2016, in opinion journalism. In 2016, he was nominated for Andrzej Wojciechowski Radio Zet Award and for Kisiel Award. Father of five daughters.