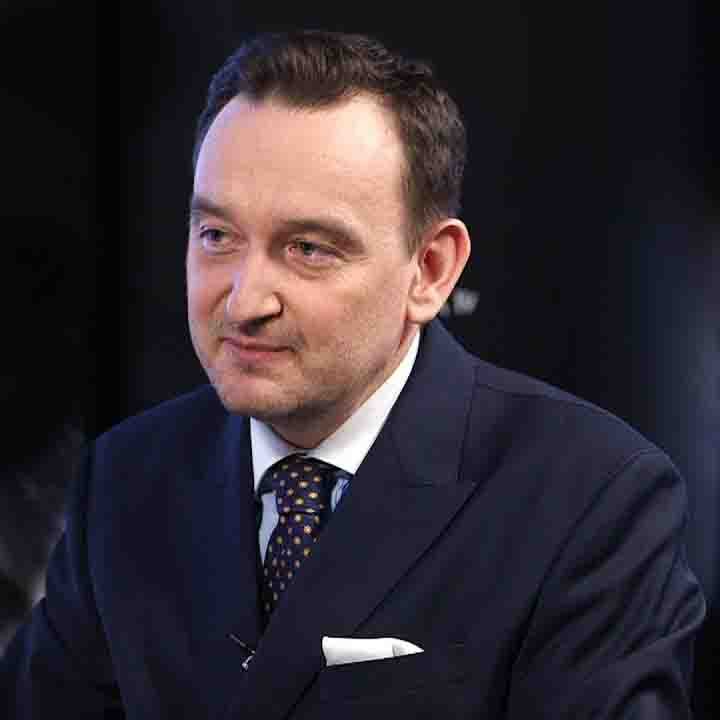 PhD. Maciej Andrzej Mitera – A Law Assessor from 2000 to 2003; Performs duties of a Judge since 2003, recently in the Criminal Department of the District Court Warszawa-Wola, from 2016 he has been delegated to the Legislation Department of the Ministry of Justice; in February of this year became a President of the District Court Warszawa-Śródmieście. He took part in the Television Intervention programms, such as “Państwo w Państwie”, “Wolne Głosy” and “O co chodzi”. Lectures in national school of judiciary and prosecution “Krajowa Szkoła Sądownictwa I Prokuratury”, teaching at the law application courses and at the postgraduate studies at the Łazarski’s University in Warsaw. His proxy is A Judge Dariusz Drajewicz.
Since 2018 acts as a spokesperson for National Judiciary Council – Krajowa Rada Sądownictwa.